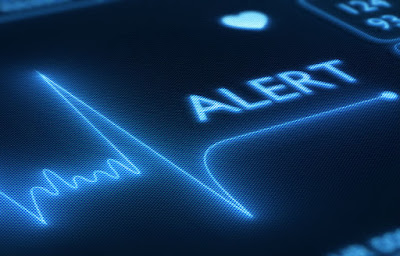 Medical errors are unfortunate but preventable adverse effect of Medical care. Cases of wrong limb being operated, administration of double dose of medicine beyond the permissible limit, wrong diagnosis of disease, health care associated infections are some of the Medical errors which we are coming across every day. But, reality is that Medical errors is reported as 3rd reason causing death in US. WHO lists it among the top 10 killers in the world. Harvard University study in 2013 estimated that 5.2 million injuries occur across India each year due to medical errors and adverse events-majority of them being preventable.

Medical errors are associated with inexperienced physicians and nurses, new procedures, extremes of age, and complex or urgent care. Poor communication (whether in one's own language or, as may be the case for medical tourists, another language), improper documentation, illegible handwriting, inadequate nurse-to-patient ratios, and similarly named medications are also known to contribute to the problem. Patient actions may also contribute significantly to medical errors. The vast majority of medical errors result from faulty systems and poorly designed processes versus poor practices or incompetent practitioners.

“To err is human” but to not accept the err and not to take preventable measures for is grossly inhuman. Majority of errors go unreported and un documented because of the fear of blame and reprimands. Our culture only believe in identifying and putting a blame to the person who has committed the mistake but fail to identify how, when and where.

Data says that there is one in 1,000,000 chance of traveler being harmed in an aircraft and on the other side there is one in 300 chance of patient being harmed while given health care. Key word is prevention as Patient Safety being the utmost goal of any healthcare organization. Measures like informed Consent,availability of a second practitioner's opinion, voluntary reporting of errors, root cause analysis, reminders to improve patient medication adherence,hospital accreditation, and systems to ensure review by experienced or specialist practitioners should be diligently followed.