What do we know the Hindi film industry as? Many would argue against the name, but Oxford has accorded this term a place of its own in its English dictionary. The word “Bollywood” is an epithet for the film industry based out of Mumbai, Maharashtra. 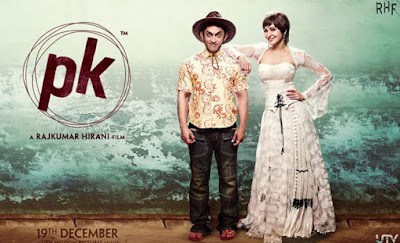 Bollywood is one of the largest film producers in India and one of the largest centers of film productions in the world. In terms of the number of films produced each year, Bollywood is even ahead of Hollywood as well as the Chinese film industry.  While annually about 500 movies are produced in Hollywood and about 800 in China, the numbers touch a staggering 1600 in India. This amounts to a gross box office of $8 billion per annum.

The Hindi film industry has been growing by leaps and bounds year by year and the earnings too have been increasing exponentially. It has now become a mad game about numbers where anything grossing below 100 Crores isn’t even considered worth considering.

The budget allotted to movies varies across different production houses depending upon the star cast and their respective packages. The net amount is pocketed as profit before tax. During the first decade of the 21st century, there was a steady rise in the ticket price, a tripling in the number of theaters and an increase in the number of prints of a film being released, which led to a large increase in the box office collections.

The highest grossing movie in Bollywood till now has been PK from Vinod Chopra Productions with the worldwide gross earnings to the tune of Rs. 735 crores (about $110 million), closely followed by an in-theatres movie,  Bajrangi Bhaijan with earnings of Rs. 636 crores (about $95 million). These numbers are however nowhere close to gross box office of Hollywood movies like Titanic, Avtar and Jurassic World which is more than 1 billion dollars each. 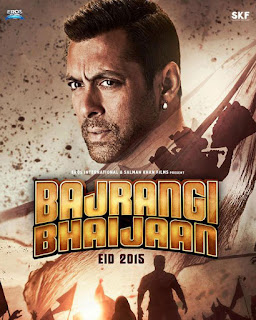 Mega budget movies with special effects and extremely picturesque locations have been facilitated in Bollywood with the provision of 100% FDI.  That is the reason why we see the presence of foreign enterprises like 20th century Fox, Sony Pictures, Walt Disney Pictures and Warner Brothers more often these days at the starting reels of movies. Then again, in the case of Hollywood, it’s not just the large screen, their earnings come by way of DVD or Blue Ray releases, DTH releases (paid followed by unpaid). Every movie is attached with plethora of merchandise sales, ad space sales within the movie as also during screenings (both in large and small screens), as also mobile apps where movies are sold for mobile viewing after all other screens are exhausted.

These days immense marketing activities are conducted before release of a movie by way of music releases, fan engagements with movies stars, social media trailer promos, sometimes unwholesome controversies and also the movie stars joining some social cause to create a favourable public image around them and their movie. All this is done in order to drag the audience to the holy grail of movies, the cinema theatres.

The business of Bollywood is no longer taken lightly, since it has started contributing to the government’s coffers by way of entertainment taxes. Yet, crores spent may just go down the drain if script and story fails to interest the audience. Then there is the long wait for the next release in order to cover the losses of the previous one. But, nothing can dampen the spirits of the Hindi film Industry as they say “Bade Bade Deshon Mein Aisi Choti Choti Baatein Hoti Rehti Hai.”