With Deepawali round the corner, almost every Indian household is busy with whitewashing their homes and repainting them with colours to reflect the spirit of firecrackers and Goddess Lakshmi. Ironically, around the same time, we are also hearing about a new concept called “Greenwashing”.  And the concept becomes starkly clear in the light of the recent Volkswagen (VW) emission controversy that has set the Green industries crackling under pressure. 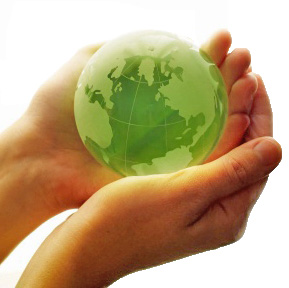 Greenwashing was a term coined by New York environmentalist, Jay Westervelt, in 1986. He observed that some of the hotels that had placed Green Cards in Hotel bathrooms highlighting reuse of towels ostensibly to ‘save the environment’, where in fact doing so just to garner publicity which could lead to increased profitability. Westervelt thus labeled this and other outwardly environmentally conscientious acts with a greater underlying purpose of profit, as Greenwashing.

Accoding to Terrachoice, a consulting firm that studied this phenomenon, found that 95% of the products marketed as eco-friendly had committed at least one of the “seven sins” of Greenwashing.

The seven sins are: 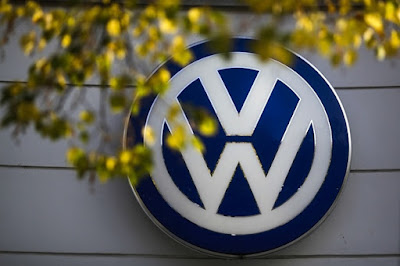 What happened at Volkswagen?

Volkswagen has for the longest time portrayed itself as a Green Crusader, with its 2013 Think Blue campaign and the stolid German trust as the harbinger of all its Social Responsibility campaigns. In the year 2013, under the Think Blue campaign, VW promoted its new fuel efficient and low emission models. In 2015, VW promoted diesel as a low-emissions alternative to gasoline and spent about $77 million in the US market. And as everyone now knows, VW was using software to trick emission tests on 11 million of its vehicles. Not only has this casted an aspersion on VW’s brand name, it has left discussions on all Green initiatives’ dubious and questionable.

Other examples of Greenwashing campaigns, and this list is definitely not exhaustive:

So, in a world of false promises, here’s another one that customers are now easily playing into since it’s all about caring for the environment. In India too, this fad has been catching up with people willing to pay more for organic and environment friendly products. Going further, Greenwashing should be highlighted more especially since customers are nowadays more gullible especially when it comes to electronic products, baby toys, diapers, pet food, paper products and even laundry detergents.

Images Courtesy: Google Images
Posted by Unknown at 10:55 AM