Censorship to ‘Sense’-orship: A flight to Freedom of Expression 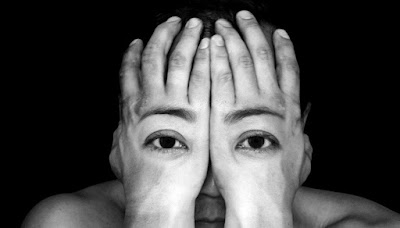 The recent controversy surrounding the Bollywood film Udta Punjab  caused a lot of stir and uproar among cine-lovers. The entire clamor started when the Central Board of Film Certification (CBFC), headed by Chairman Pahlaj Nihalani asked the film to cut 89 scenes and even remove the word ‘Punjab’ from the title. This made the producers move the Bombay High Court, where Justice S C Dharmadhikari announced on June 13 that only one scene should be cut and a disclaimer included, stating that the Indian audience is mature enough to decide what to watch and what not.

This was a huge blow to the so called Censorship body whose role is only to certify a film in accordance with The Cinematograph Act, 1952, The Cinematograph (certification) Rules, 1983, and the guidelines issued by the Central government u/s 5 (B) under 4 categories: U - Unrestricted Public Exhibition, U/A - Unrestricted Public Exhibition - but with a word of caution that Parental discretion required for children below 12 years, A - Restricted to adults and S - Restricted to any special class of persons.

For decades, an issue that has been plaguing the Indian film industry is censorship. Way back in 1973, a film ran into trouble with the Censor Board because it dealt with religious issues and India’s partition, another volatile issue. Films like Andhi, Fire, Bandit Queen and Amu also had to battle censorship. Freedom of expression in Indian films is a complicated area. In the words of George Washington, “If freedom of speech and expression are taken away, then dumb and silent we may be led, like sheep to the slaughter.”
Nevertheless, Udta Punjab was released countrywide on Friday and saw a massive opening, despite being leaked online just two days ahead of its release. This is clearly indicative of the fact that the youth of today holds its own opinion towards various issues that affect them. Be it drug addiction, politics, sports or LGBTQ rights, there is an uprising amongst the youth who no longer wants to be told what to do or to be policed morally.


Faculty, INLEAD
Posted by Unknown at 1:40 AM