When Barbara, 36, relocated to Atlanta from Boston for a marketing job, she realized almost immediately it was the wrong decision. So the social media manager made the bold decision to leave the new role after only two months, rather than stay for a year to smooth future employer concerns over such a short-term stint. To support herself between jobs, Barbara did some freelance graphic design work. In the meantime, she struggled with whether she should include the two-month stint at the Boston firm in her resume. 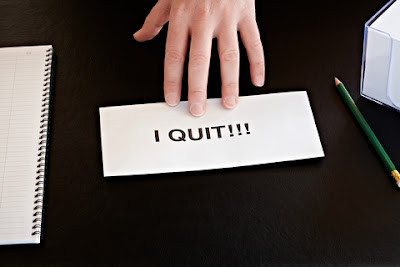 According to career experts, candidates who changed jobs four or more times in 10 years are most likely to be labeled job-hoppers, according to a 2014 survey of 160 CFOs by recruiting firm Robert Half International. And 93% of hiring managers say they would overlook a candidate for taking on too many short job stints, according to findings.

These short stints can still hamper the hiring process if addressed incorrectly. One needs to be able to explain why they left the previous job and what they learned going forward. And it’s more important to vet the subsequent role to make sure it’s a good fit.

Younger job candidates have more leeway when it comes to ditching a job earlier than planned, according to Michael Butler, who is head of HR for Bristol, UK-based Radius World Wide and is based in Boston in the US. “If you can get two years out of someone early on in their career, you are doing pretty well,” said Butler. Older candidates past their thirties should aim to switch no more than three jobs in about ten years, Jones said.

But an unavoidable question emerges here – How long is too long?

There are benefits to short stints if you’re working to ripen your skills. However, employees at large companies are often expected to stay for at least a couple of years, which gives them time to figure out company politics and achieve some professional goals. When seeing an applicant from a large firm, hiring managers are definitely looking for stability. 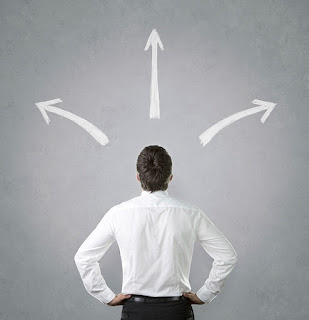 No matter why you left a job, honesty is the best policy when it comes to your resume, particularly as social media and sites such as LinkedIn now make it easier for recruiters to do a background check and uncover previous experience. One should rather keep even a two-months-long stint on their CV rather than omitting it altogether. It’s important to acknowledge the short-term position and explain what you’ve learned about yourself and your career goals during the role, in order to show the interviewer that you’re serious about advancing in your career. Critically, changing the dates of a previous job to cover up a gap in employment is unethical.

Finally, having too many short-stints on your CV may raise a red flag to employers, signaling that you're not performing to your capabilities when taking on a new role.