‘NIRBHAYA’ from the Writer and Director of the 2012 hit play ‘Mies Julie’ YAEL FARBER.

Recently ‘NIRBHAYA’ was on an India Tour and they were performing at the FICCI Auditorium on 22nd, 23rd and 24th March’14.

As a regular activity, the students pursuing Event Management & Public Relations at INLEAD were made responsible for the Event Coordination.

On 16th December 2012, a young woman boarded a bus in New Delhi with a male friend. What followed changed theirs and countless lives forever. People poured onto the streets in grief and rage – demanding justice. The press named her NIRBHAYA (The FEARLESS). 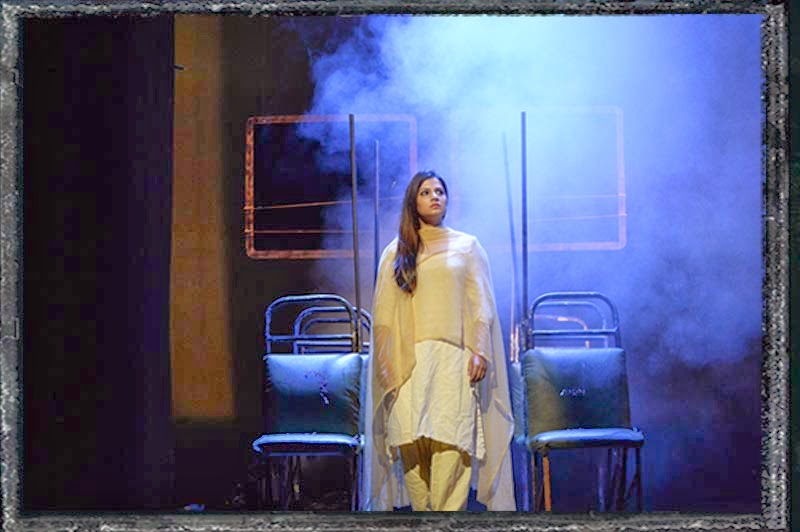 Role and Benefits for INLEADers: 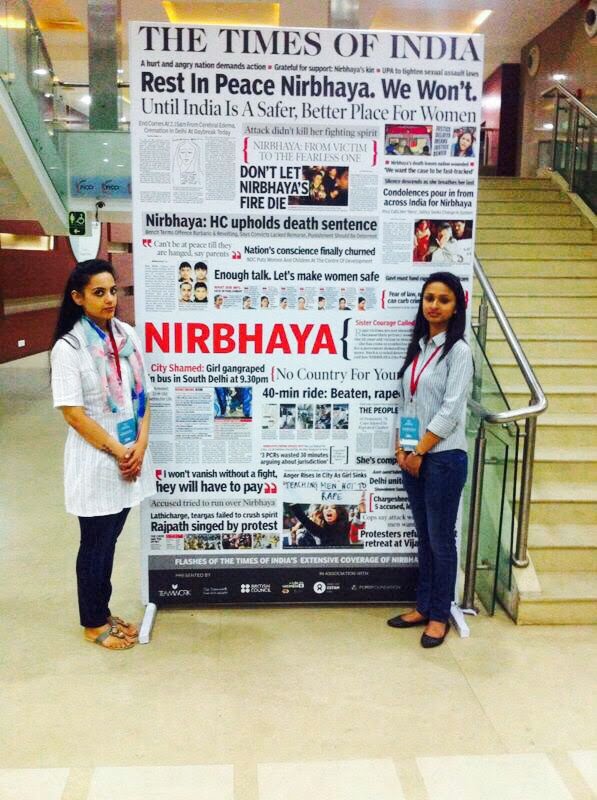 NIRBHAYA premiered at the prestigious Edinburgh Fringe Festival, the largest arts festival in the world, in August 2013. It won the coveted Amnesty International Freedom of Expression Award given to an outstanding Fringe production which raises awareness of human rights. It also won the Scotsman Fringe First and the Herald Angel Award for Outstanding New Play. 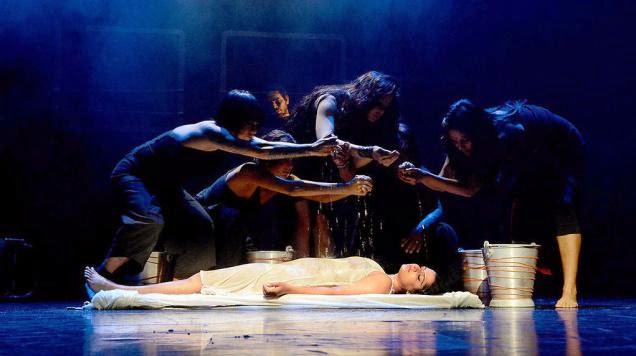