Management Skills on the 70MM Screen

Cinema has never remained merely a source of entertainment. For decades, movies have played a vital role in enriching one’s learning, giving an advanced approach to what cannot be learnt simply from textbooks and lectures. The count of movies depicting Management lessons is endless; however, here are a few picks from my ‘must watch’ list: 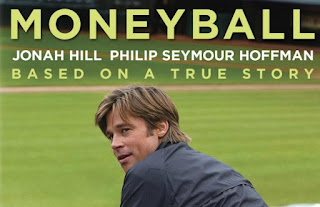 Based on a true story, this great piece of cinematic art illustrates how organizations, in order to gain a competitive edge over competitors, often need to challenge the prevailing old assumptions and seek 'clear blue water' away from the rest of the industry. 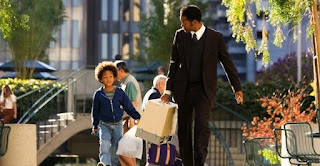 One of the most inspiring movies ever made. It’s a story of how a struggling salesman transforms his life through an internship. Will Smith’s powerful performance along with Gabriele Muccino’s brilliant direction will make your hearts melt. The protagonist’s attitude towards life and pursue dreams amidst all adversities with constant determination is highly motivating. 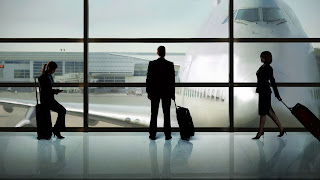 The story is of Ryan Bingham, a corporate head-honcho, played by George Clooney, whose job is to fire people from their jobs. He travels through air most of the year doing his job and lives out of the suitcase. The movie is crisp and also shows how he transforms when his own company grounds him. This movie offers a lot of insights into HR issues, personal issues, communication skills, management and lot more. 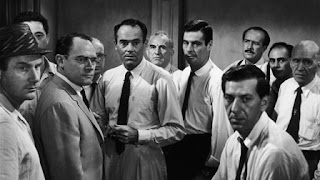 This movie is one of the best sources to understanding group dynamics or behavior. The fate of an accused is left out to the decision of 12 men in a closed room. In the beginning, eleven out of twelve agree to wrap up the case instantly and convict the accused but one man stands against the motion and makes everyone debate. How he does it and what comes out of it is the real learning out of this movie.

One of the best movies on management and business! If you wish to understand the story of how Apple and Microsoft were formed, this is the movie. Based on true stories and incidents, this is a must watch for any management student or otherwise too.

The story starts with Bill Gates and Steve Jobs both in college and ends with both making the giant brands, a reality. It has some amazing scenes like in which Bill Gates, Paul Allen and Steve Ballmer sit in a meeting with IBM and sell them the operating system which they didn't even have. The other scene in which Steve Jobs goes to Xerox to understand the new UI based operating system. Just brilliant! 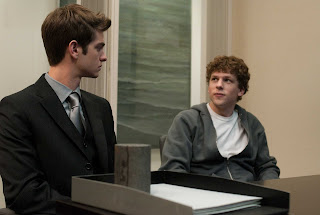 This movie needs no introduction. It’s the story of how today’s biggest social media platform - Facebook came into existence. It's a beautifully made movie. Watch it to learn the nuances of entrepreneurship and related elements. 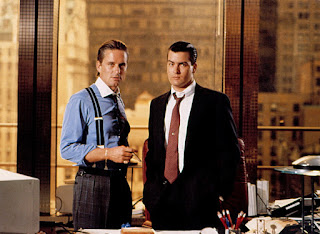 In management or business we talk a lot about Ethics. Are they always followed or are often compromised – forms the crux of the movie. Greed, insider trading, going to the top are just few of the things Wall Street will show you. One of the best movies on Business, Stock Market and Ethics! Not to be missed for an MBA student. 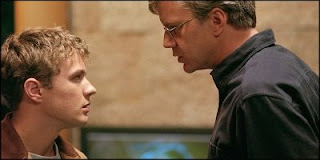 This is a high voltage drama on trust issues and the tussle between the Open Source Software Business model and the opposite way of doing the software business. The movie is a good piece of cinematic work. It shows how two friends choose different career paths, moreover, two separate ways of doing business. 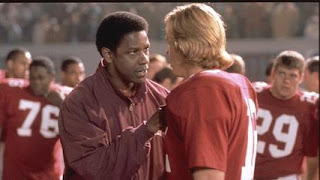 Based on the true story of an African-American coach, played by Denzel Washington, this movie revolves around how he creates a racially mixed team in which White and African-American players learn from each other and form an ultimate team. Watch this movie to learn Team Building and Acceptance.

Very few Indian movies are made so well on topics of business or management. The movie shows how a simple man pursuing internship in a computer company takes on the entire system of bad sales practices and establishes his own company on the basis of ethics and honesty. He makes one mistake though. The movie shows both sides of business very effectively - the bad side of Puri's business style and the good side of Harpreet's business sense.