What is Zika Virus?

·          Zika virus disease is caused by a virus transmitted by Aedes mosquitoes.
·        People with Zika virus disease usually have symptoms that can include mild fever, skin rashes,     conjunctivitis, muscle and joint pain, malaise or headache. These symptoms normally last for 2-7   days.
·         There is no specific treatment or vaccine currently available.
·         The best form of prevention is protection against mosquito bites.
·        The virus is known to circulate in Africa, the Americas, Asia and the Pacific.

What is the Zika Virus all about: 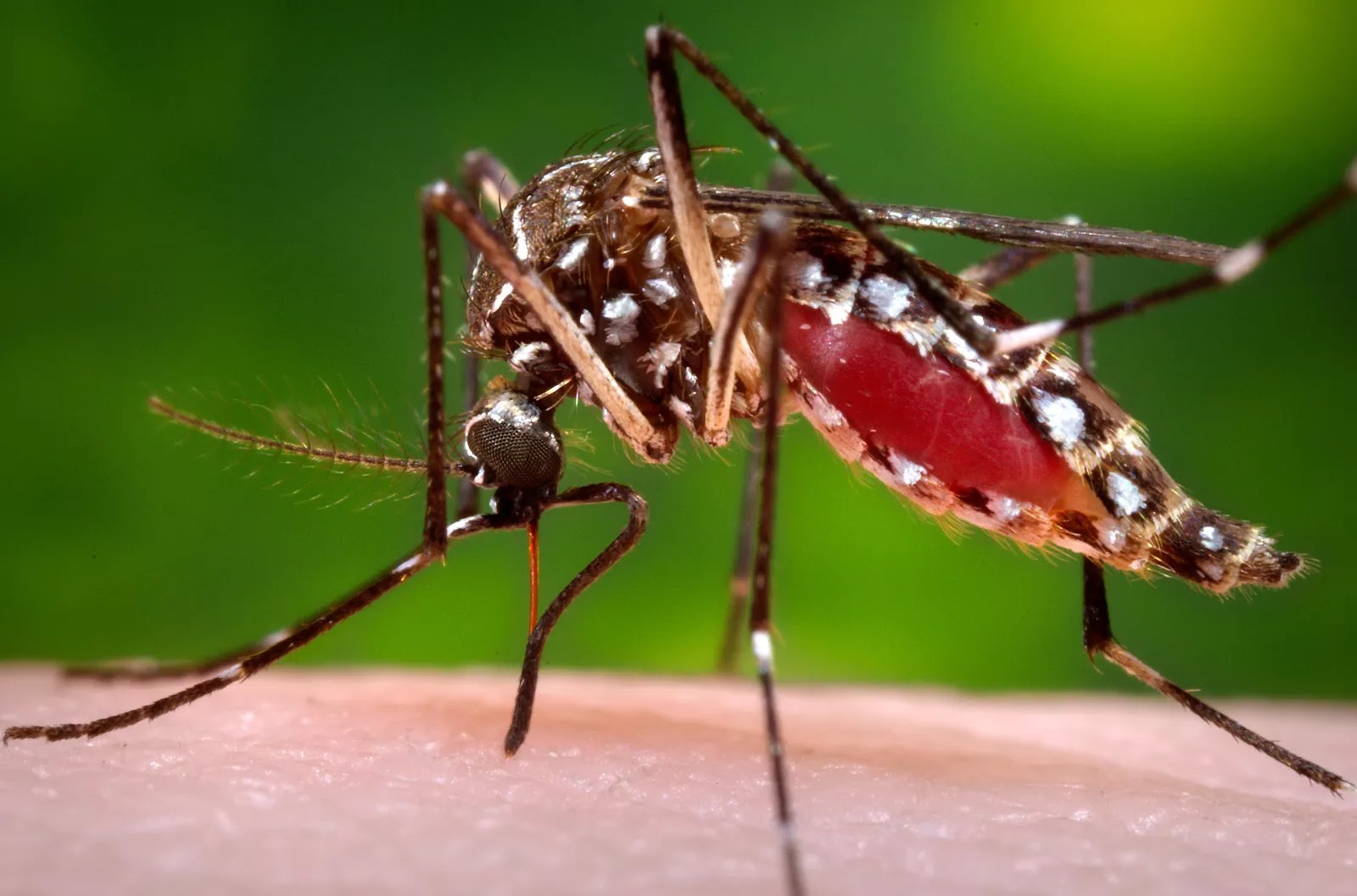 Zika virus is related to Dengue, Yellow Fever, Chikanguniya etc. The illness it causes is similar to the mild form of Dengue. While Zika causes mild illness in some, the Centers for Disease Control (CDC) issued reports that indicate Zika may be linked to serious birth defects in babies of mothers who were infected with this virus while pregnant. While this virus is not new, it is new to the Americas. The first case was reported in Brazil in 2015 spring. Since that time, it has spread through South and Central America, and the Caribbean. No locally transmitted Zika cases from mosquitoes have been reported in the United States of America, but cases have been reported in travelers returning from areas where Zika is present.

India falls in one of the most dangerous Zone for Zika virus because there are a lot of Indians who are based in America. A relatively unknown and mild, but extremely deceptive, mosquito-borne virus that attacks the foetus in an infected pregnant woman, may be spreading the disease quietly, not only across Bengaluru, but even all over the country. Bengaluru needs to be extra careful since it is the same Dengue mosquito at work here. India doesn’t have as of now the facility to test, identity and monitor Zika virus. Although an Indian pharma company based out of Hyderabad claims to have discovered a vaccine, WHO isn’t endorsing this claim.

A day after WHO warned that Zika virus was spreading "explosively", the government also decided to strengthen its surveillance system and asserted that it is taking all measures to ensure that it is "well prepared" in case of any eventuality. Health minister held a high-level meeting to take stock of the situation in view of the recent cases of Zika virus being reported from some countries in the presence of senior officials from the ministry and AIIMS.

In the absence of any valid vaccine, prevention is the tool for protection. And the best prevention strategy is taking steps to avoid getting bitten by mosquitoes. But women planning to have children soon, should consider the risks when traveling to affected areas. We need to be wary of the countries we travel to especially the ones with tropical climate. Here’s hoping Zika dies a quick death without us suffering from an epidemic like how Delhi suffered with dengue and H1N1 last year.