MASTERCHEF & Hop to the TOP leads the way at INLEAD!

The LEAD Orientation activity- Time Out was conducted for all the programs of April 2014 batch by Priya Mehta & Supriya Massey, a part of LEAD Faculty.

The activity was designed, keeping in mind the blend of students coming from different backgrounds. The biggest challenge for them was to break the ice between each other and be a part of a team and work together to achieve the common goal.

Along with MASTERCHEF, other students enthusiastically participated in Hop to the Top – a series of games and activities which was fun filled and energetic. The games were all timed and required the participants to complete the given task and win prizes.

The students showed great excitement and volunteered from time to time.  The activity gave insight in to team building, creativity, leadership skills etc. The student coordinators and organizers worked tirelessly along with the faculty to make the event a success.

The display of the various skill sets and the Great Spirit shown by the students made the event a success. Towards the end of the event, the award ceremony took place wherein by Mr. Deepak Sharma, President, INLEAD and Ms. Khushboo Singh, Vice President, INLEAD distributed the prizes. Most importantly, the event ended with the crowing of Mr. and Miss Fresher and the dance floor was thrown open for the students. 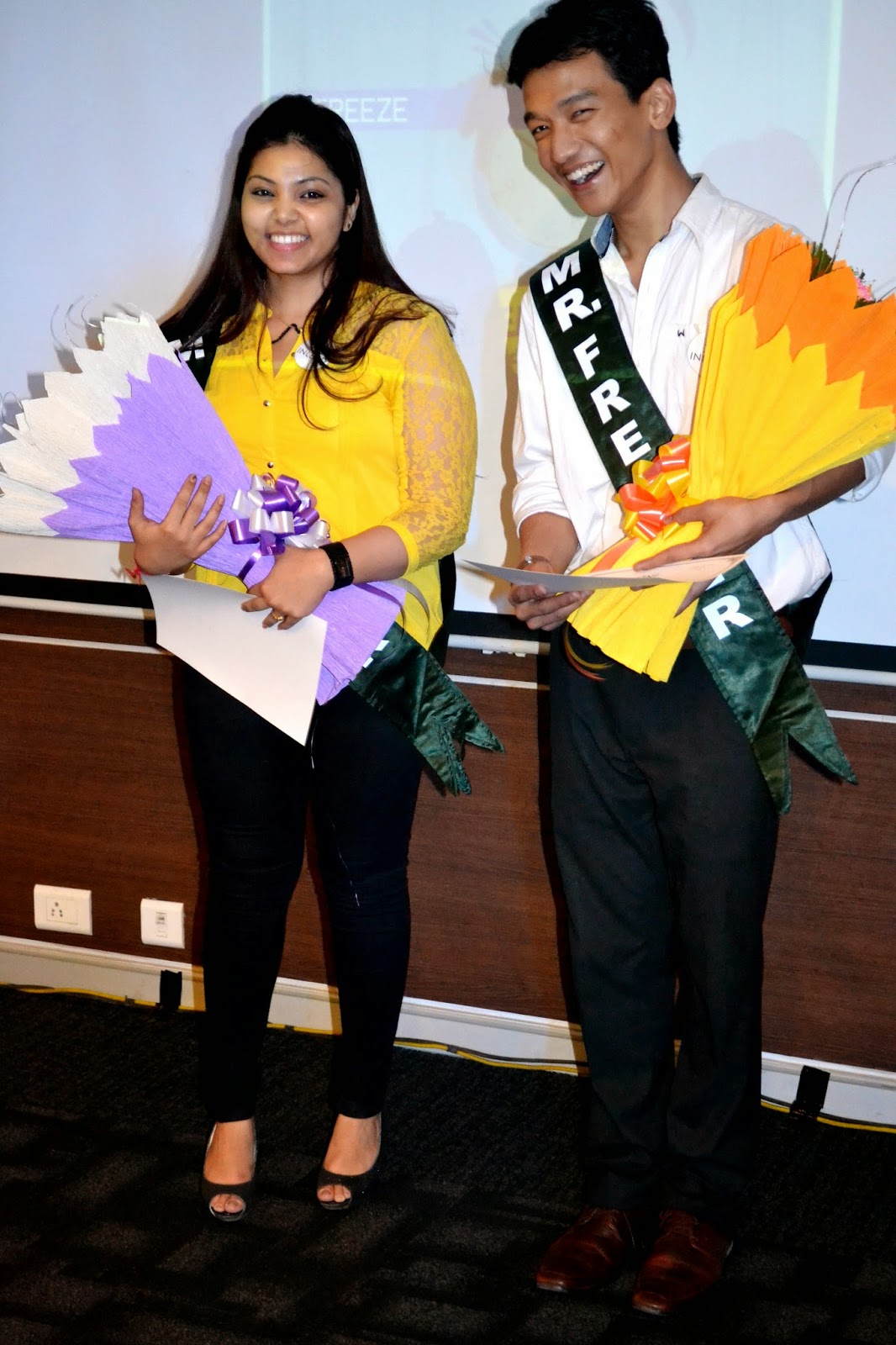 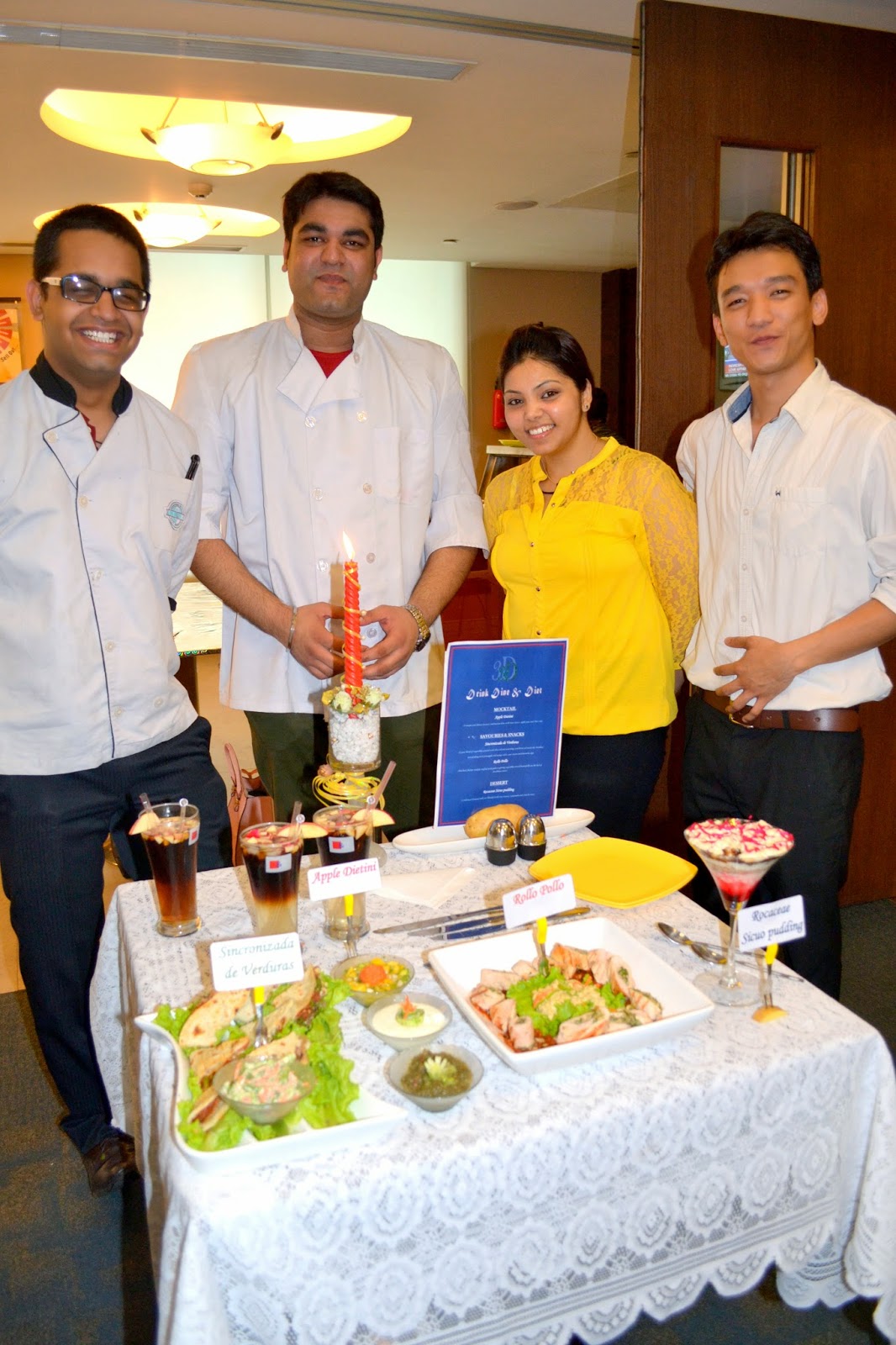 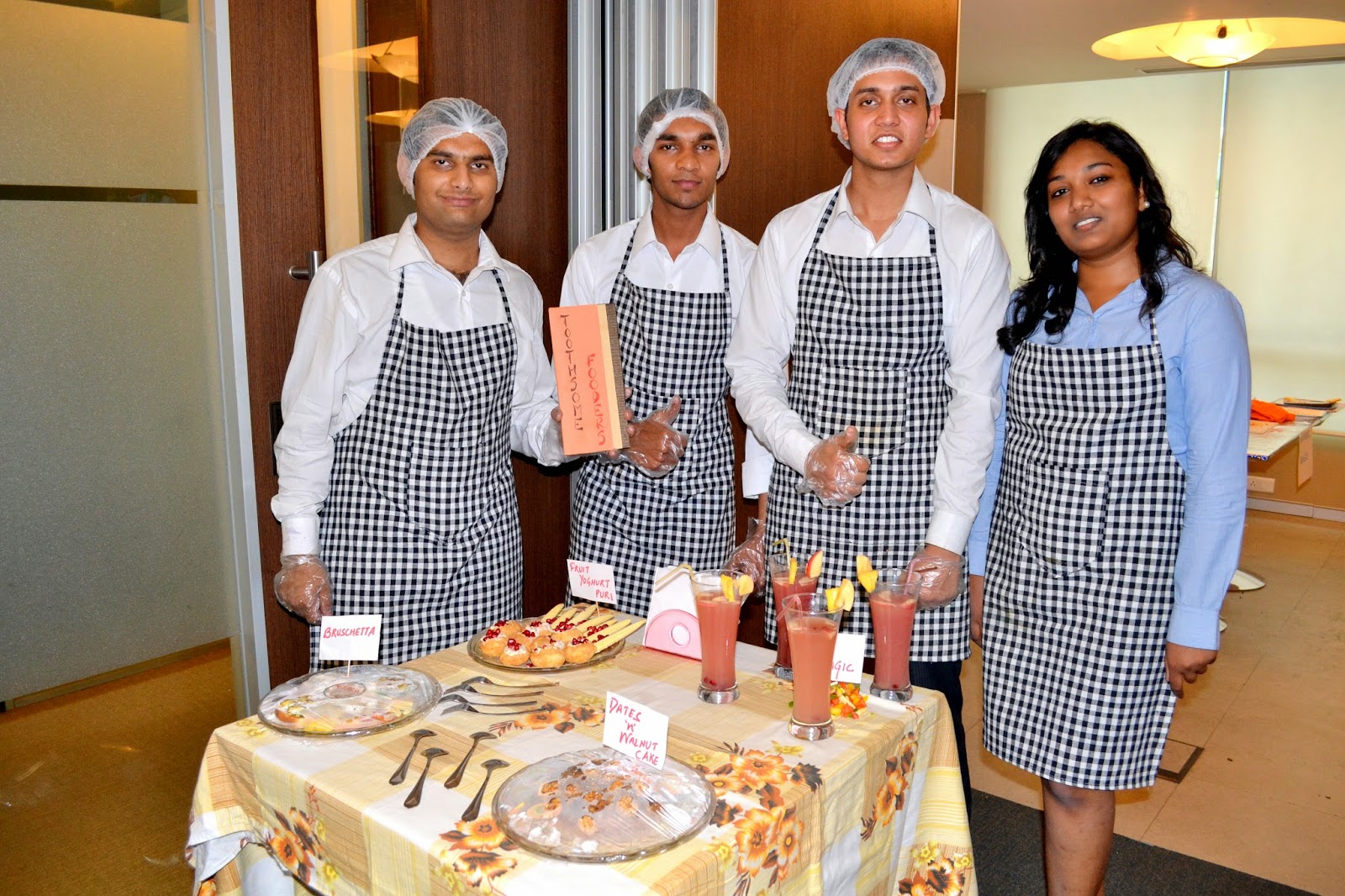 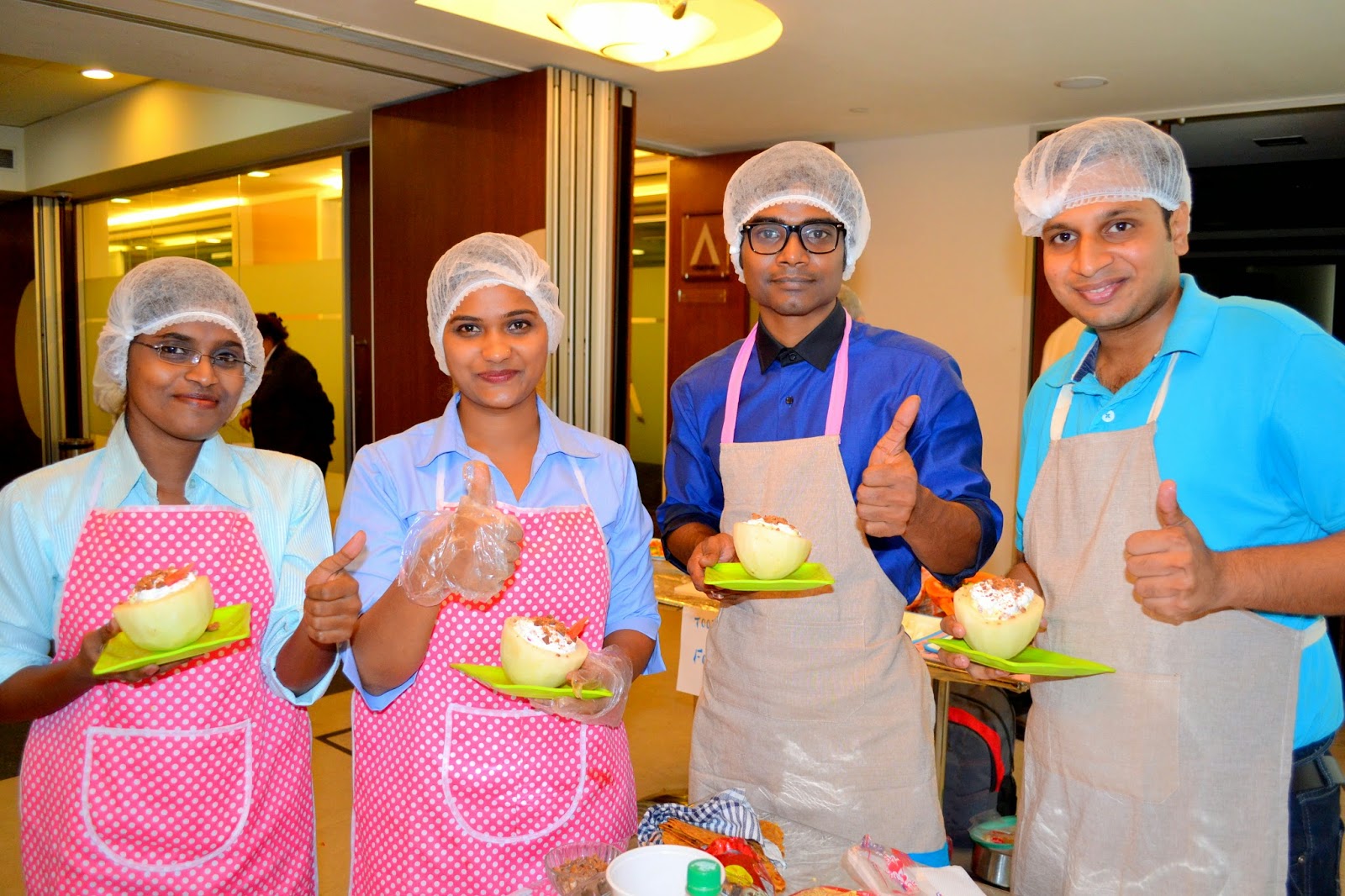 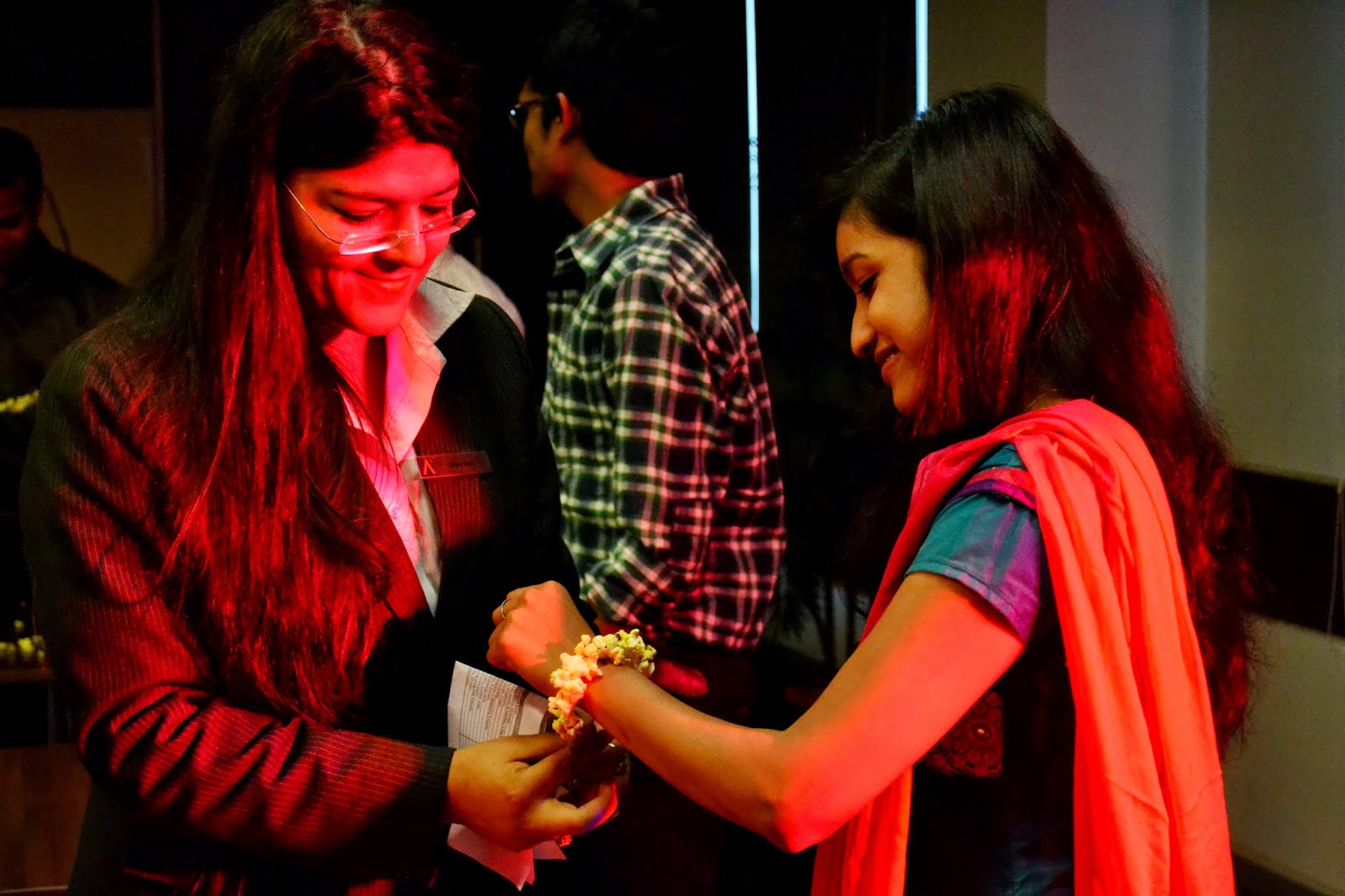 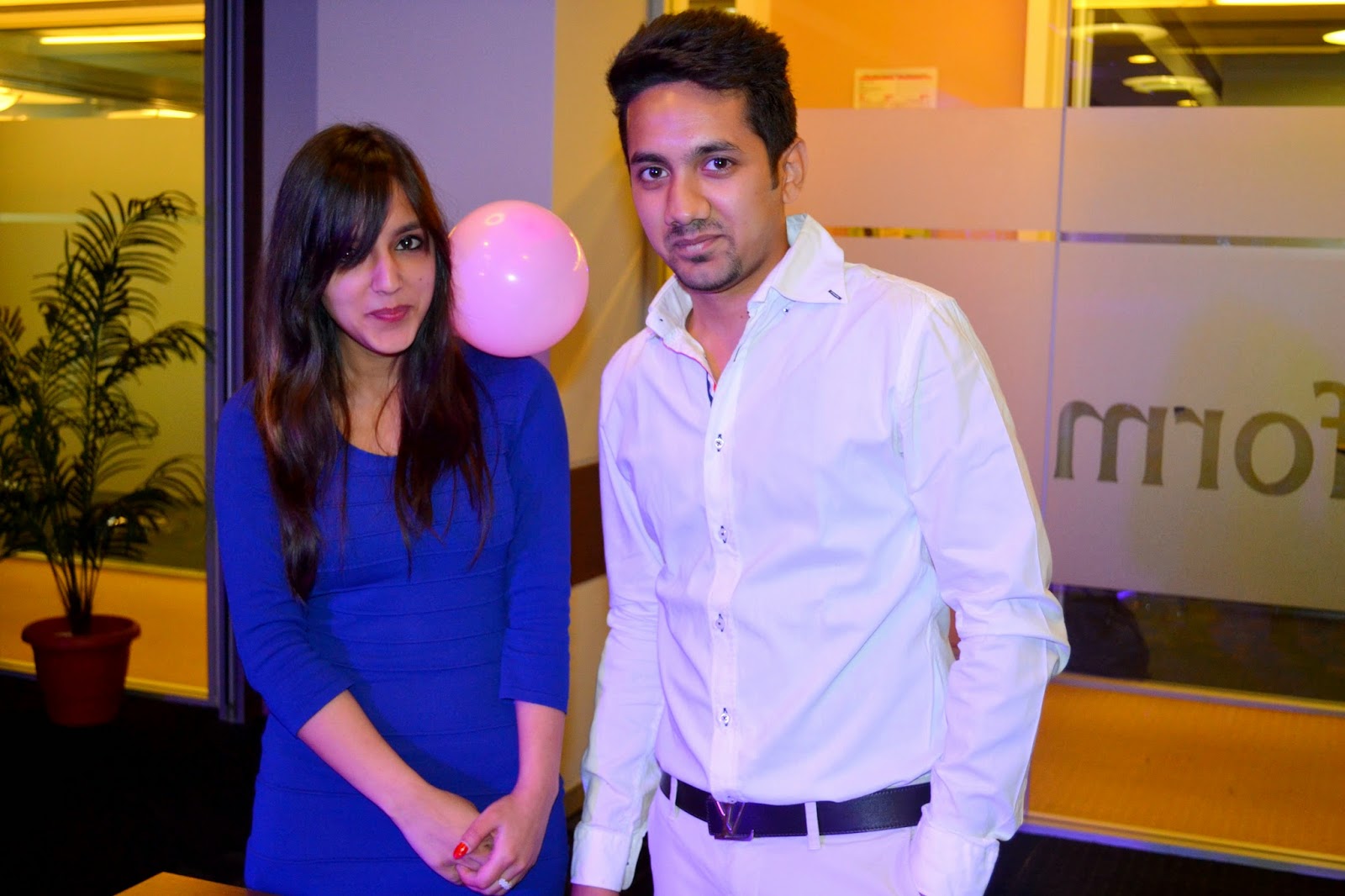 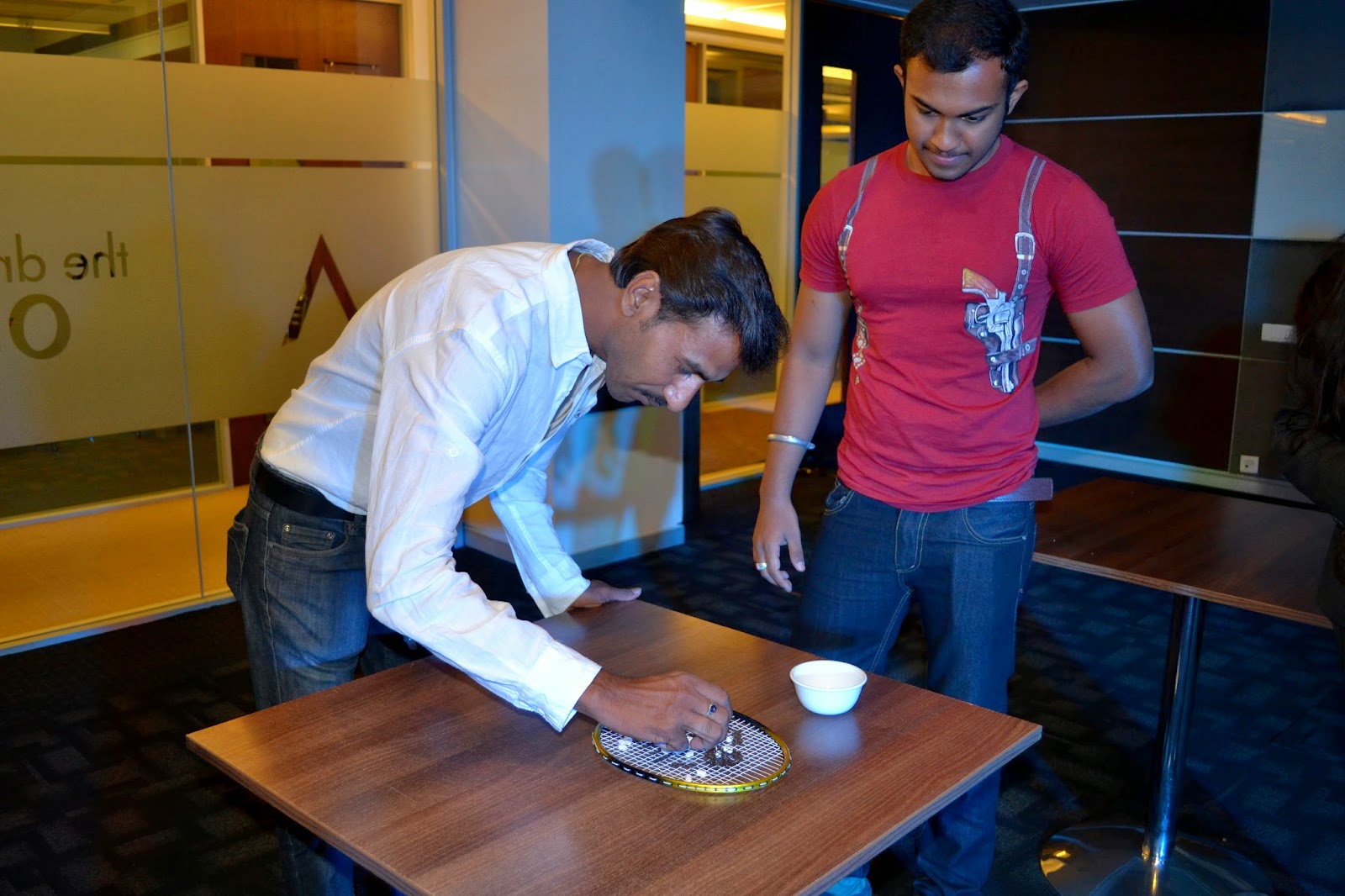 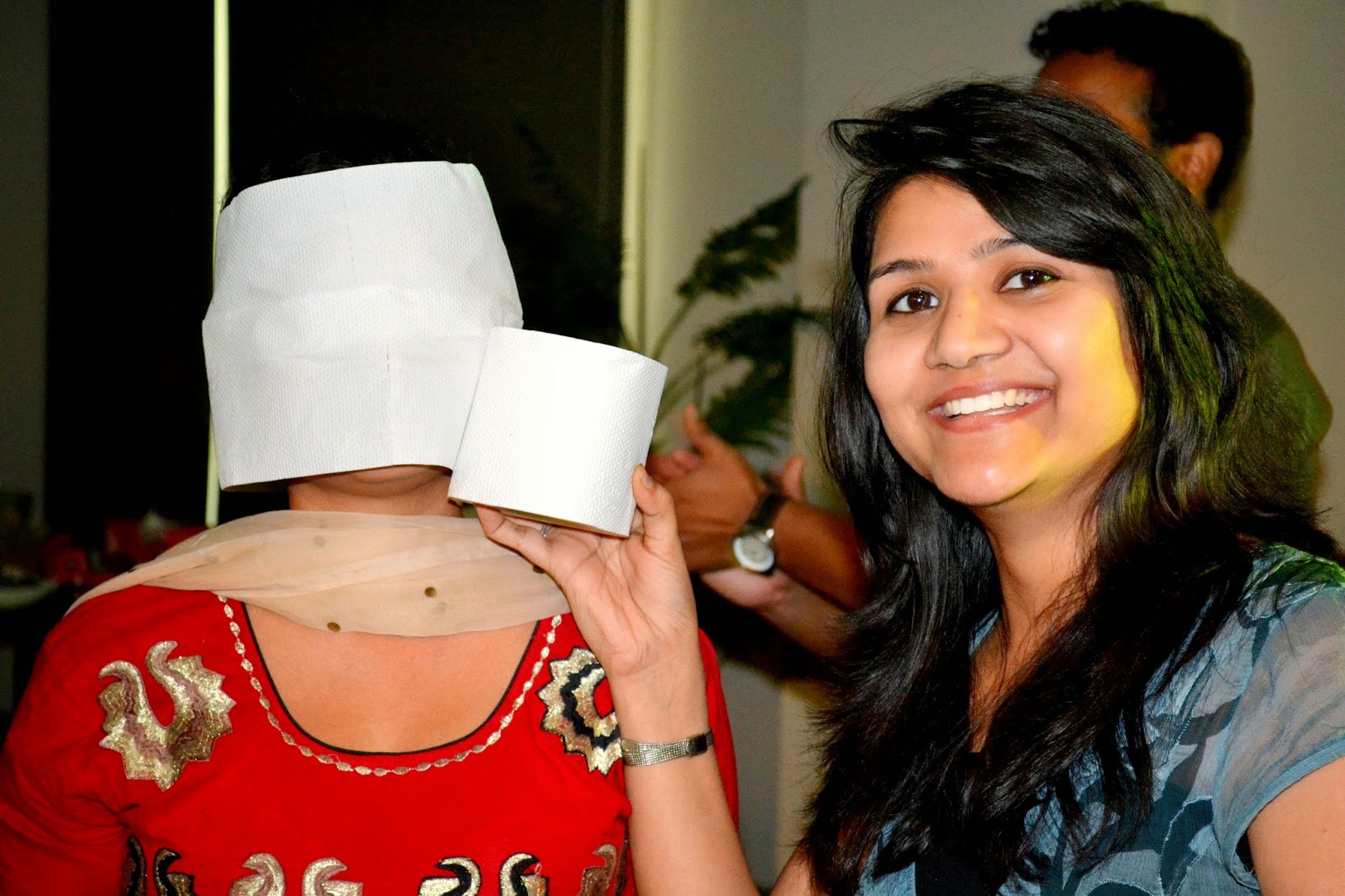 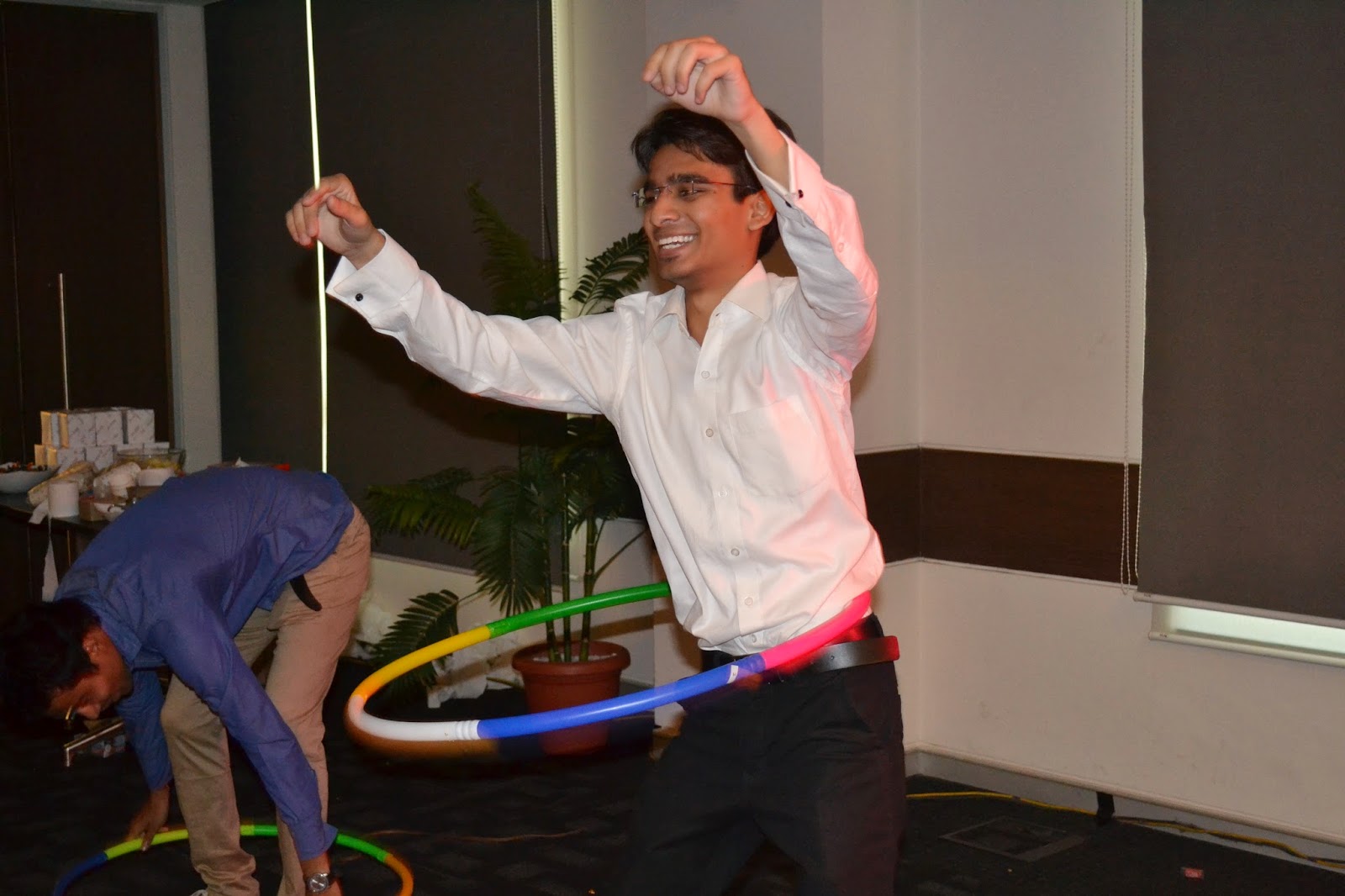 Sarthak Aggarwal, student of the April’14: “It was really fresh and rocking. I learnt about team work and Out of the Box Thinking”.

Ankush Garg, a student of the April’14: “The activity was very energetic. Rising Stars is a great platform to welcome students. It was a fun filled day which was spent well with friends”.

This activity marked the welcoming of the April Batch students. Thanks you INLEADers for making this a big success.

Lead with INLEAD!
Posted by Unknown at 10:16 AM

Email ThisBlogThis!Share to TwitterShare to FacebookShare to Pinterest
Labels: Inside Scoop