War of the Words: Annual Debate Competition at INLEAD

INLEAD conducted a LEAD Activity War of the Words: Annual Debate Competition on 20th June'14 which was organized for all the programs of October’13, January 2014 and April’14 batch by Priya Mehta & Supriya Massey- LEAD Faculty. 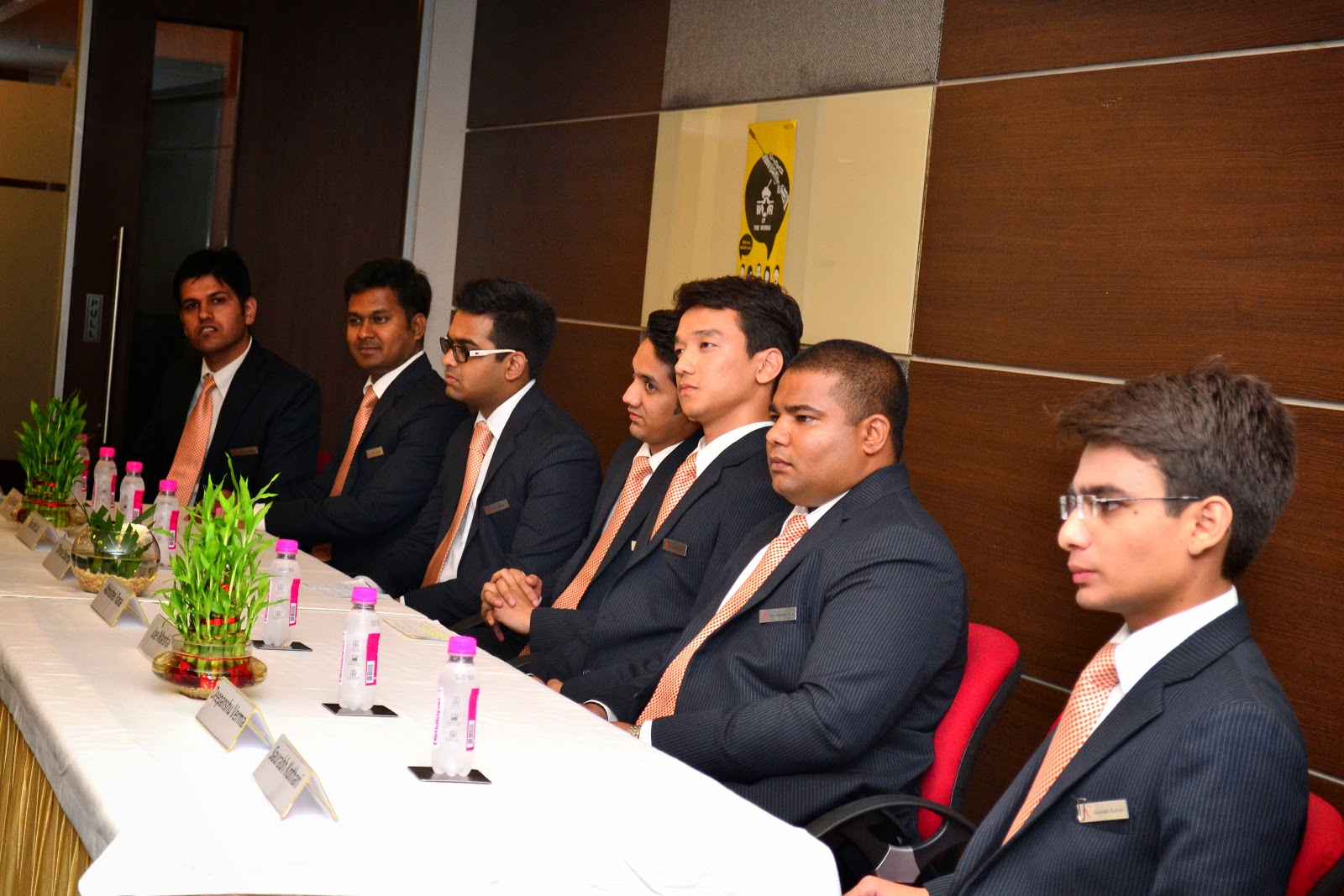 The debate was organized to encourage the students to examine every side of the important and controversial topics provided, in an atmosphere of reasoned argument and respectful discourse. The enormous effort that students put forth to succeed in this intellectually exciting activity was truly inspiring.

The preparation for the activity began last week wherein the topics were provided to the participants. Participants were then divided into main speakers and the interjector team.

The topics of the debate were: 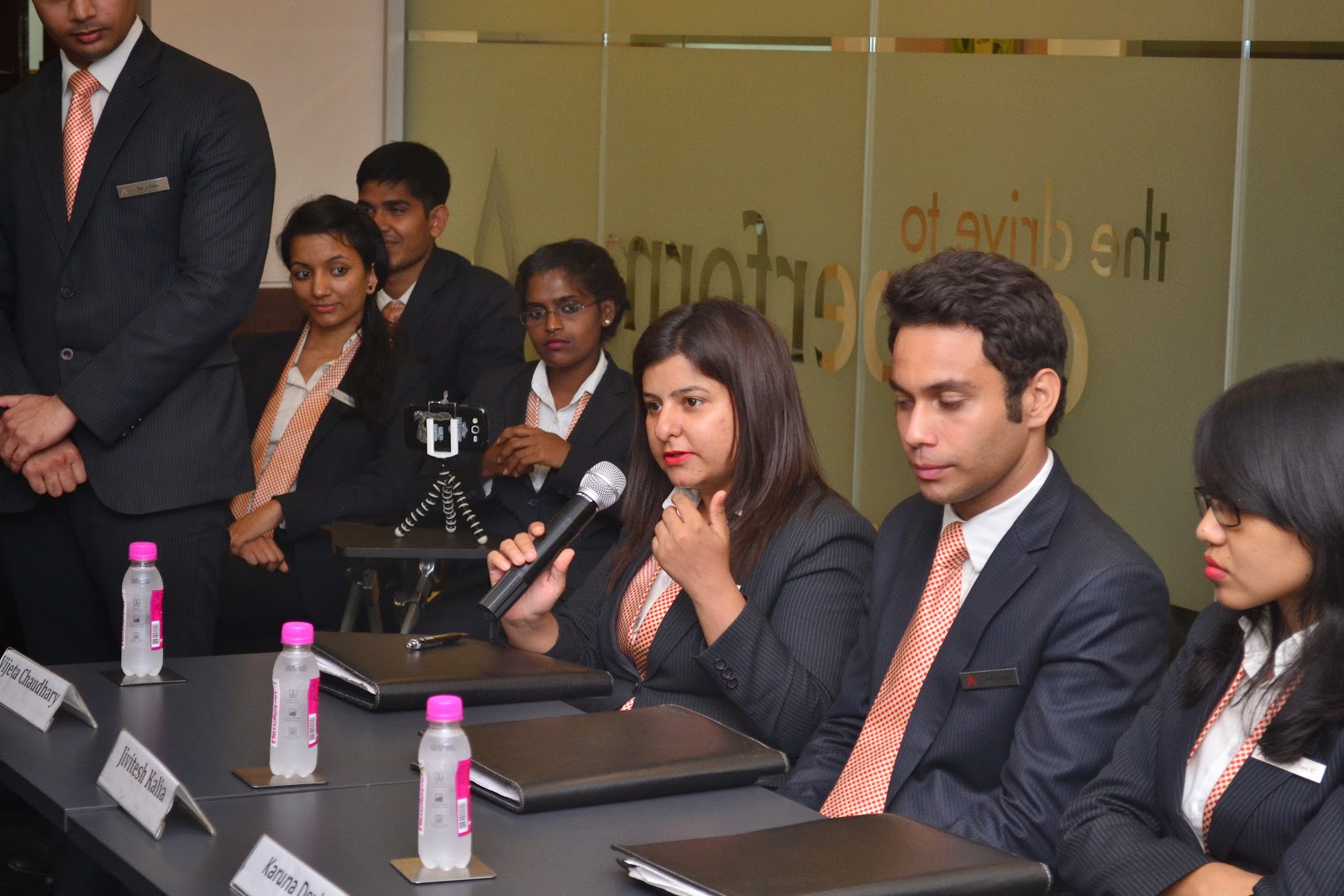 On the day of the debate, the speakers were all charged up and a healthy discussion ensued. Once the speakers finished with their affirmative (in favor of the topic) or negative (opposed to the topic) thoughts, the interjector teams sprang to action with their series of questions in an attempt to gain information and reveal weaknesses in the arguments of the person who had just spoken. The rebuttal team did their best by taking a main point of the speaker’s argument and showing why the other speaker’s argument made more sense. Because a lot of the thinking for this was done quickly, it was one of the most challenging and enjoyable aspects of the day. The jury also directed their questions at the speakers and it was indeed a scintillating discussion.

The day culminated with the following participants emerging as winners: 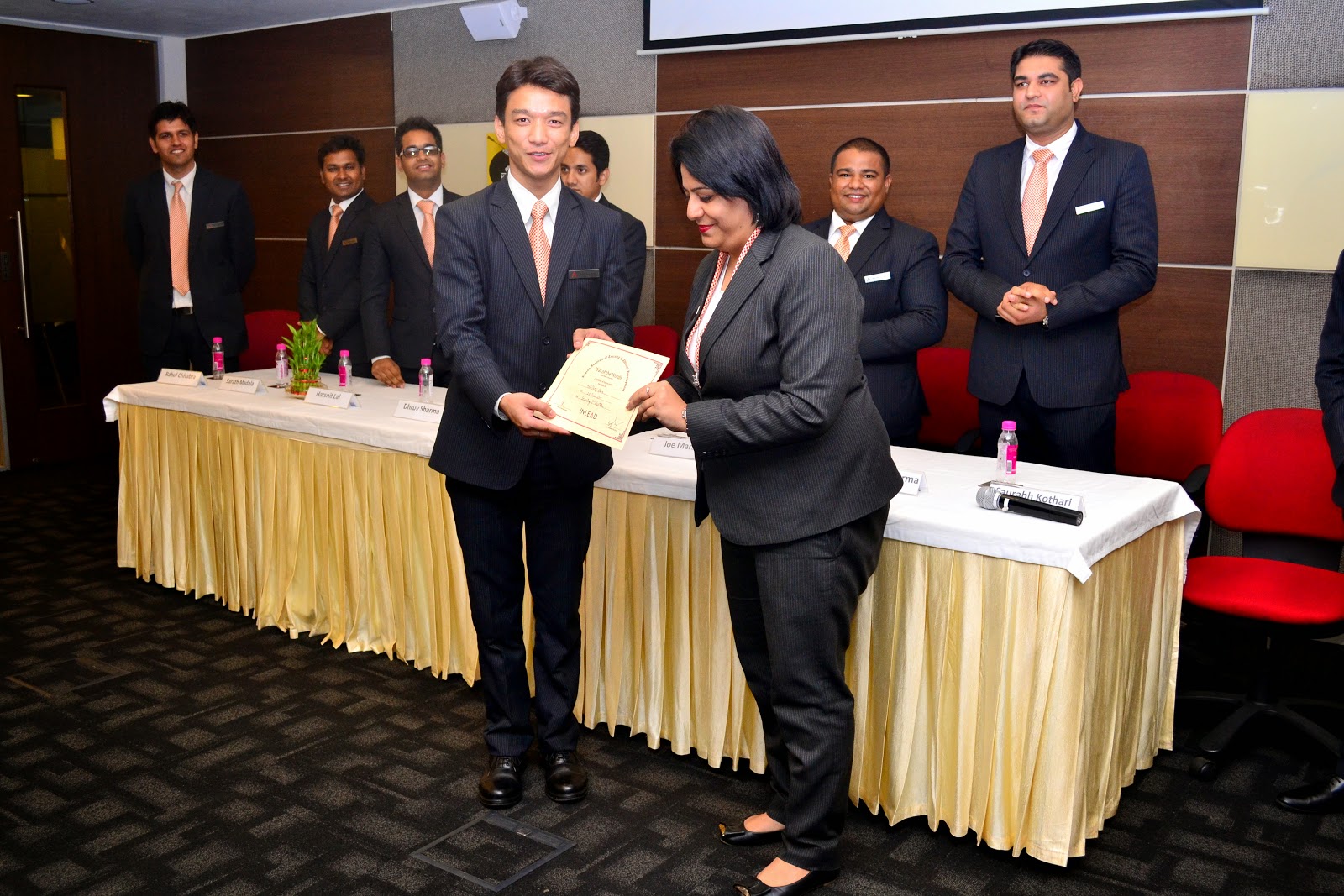 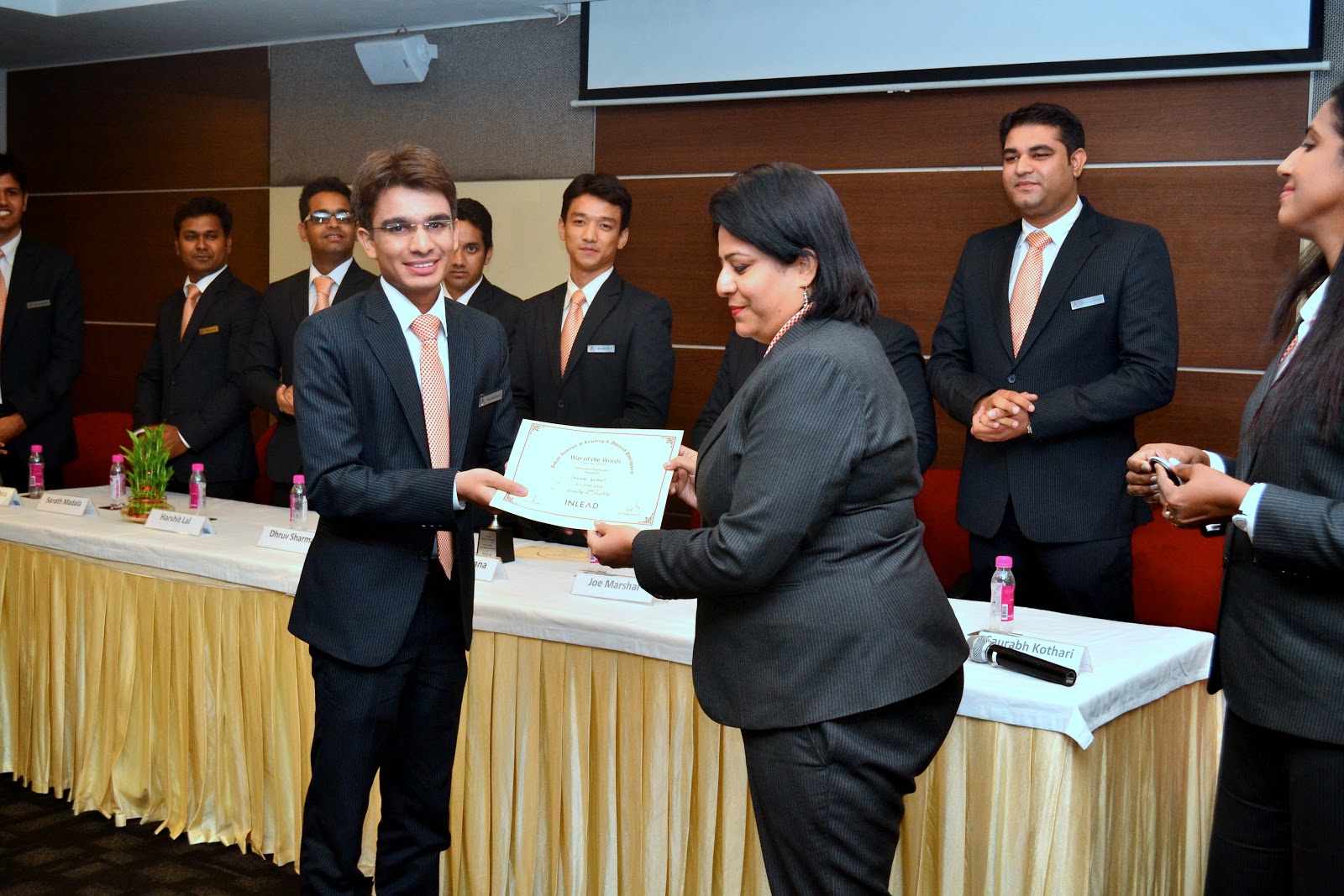 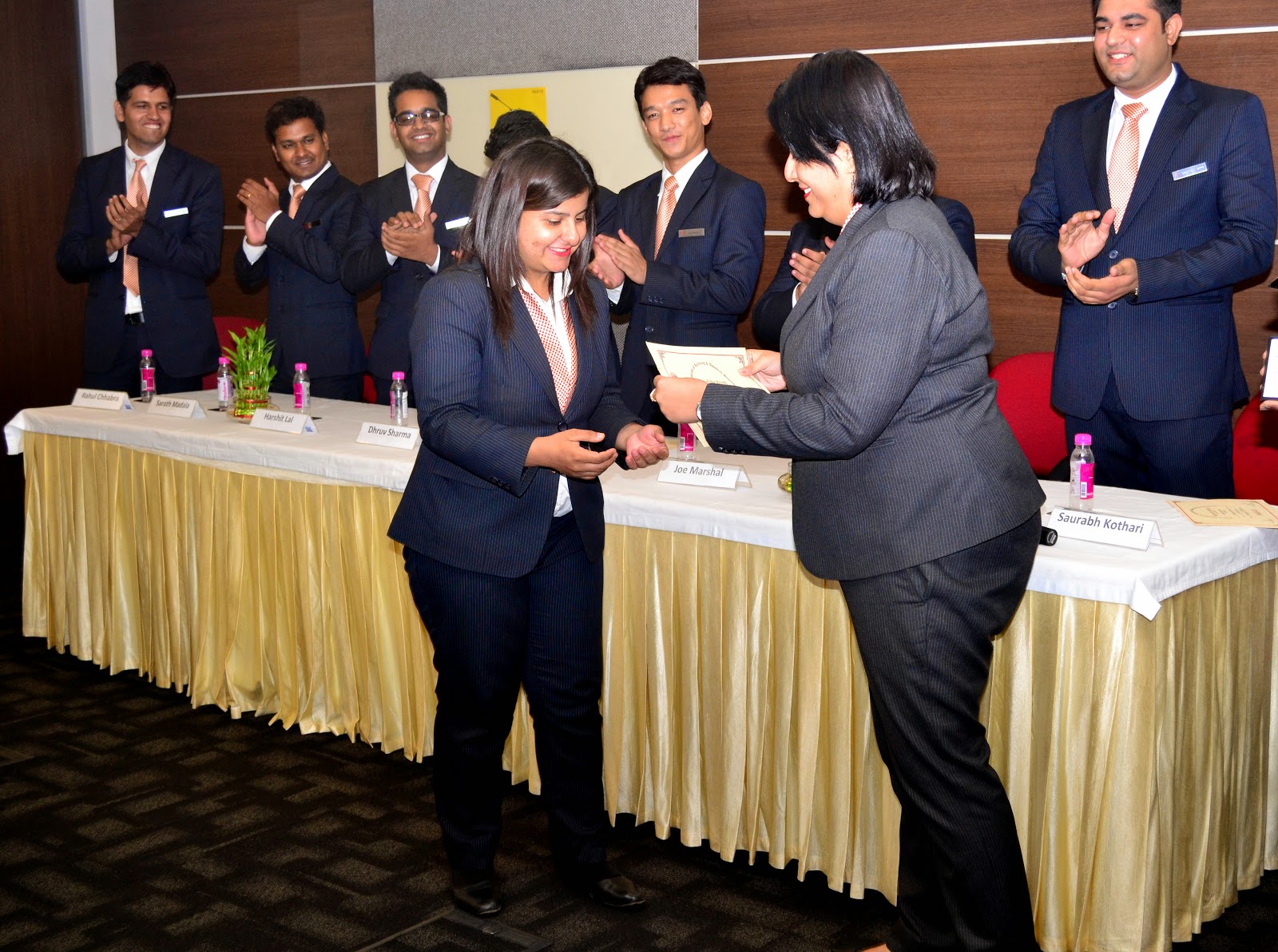 Overall, it was a day filled with energy and fun with the students gaining benefits like rigorous and critical thinking as a result of their hard work along with confidence to speak in public.

Sarath Mandala –January’14: “It was a very interesting event. It actually gave us an opportunity to speak in a public setting environment and overcome any hesitation that we have when it comes to addressing an audience”

Vijeta Chaudhary January’14: “The activity was very energetic. Listening to different presenters and the insightful information that was delivered was actually very enlightening”. 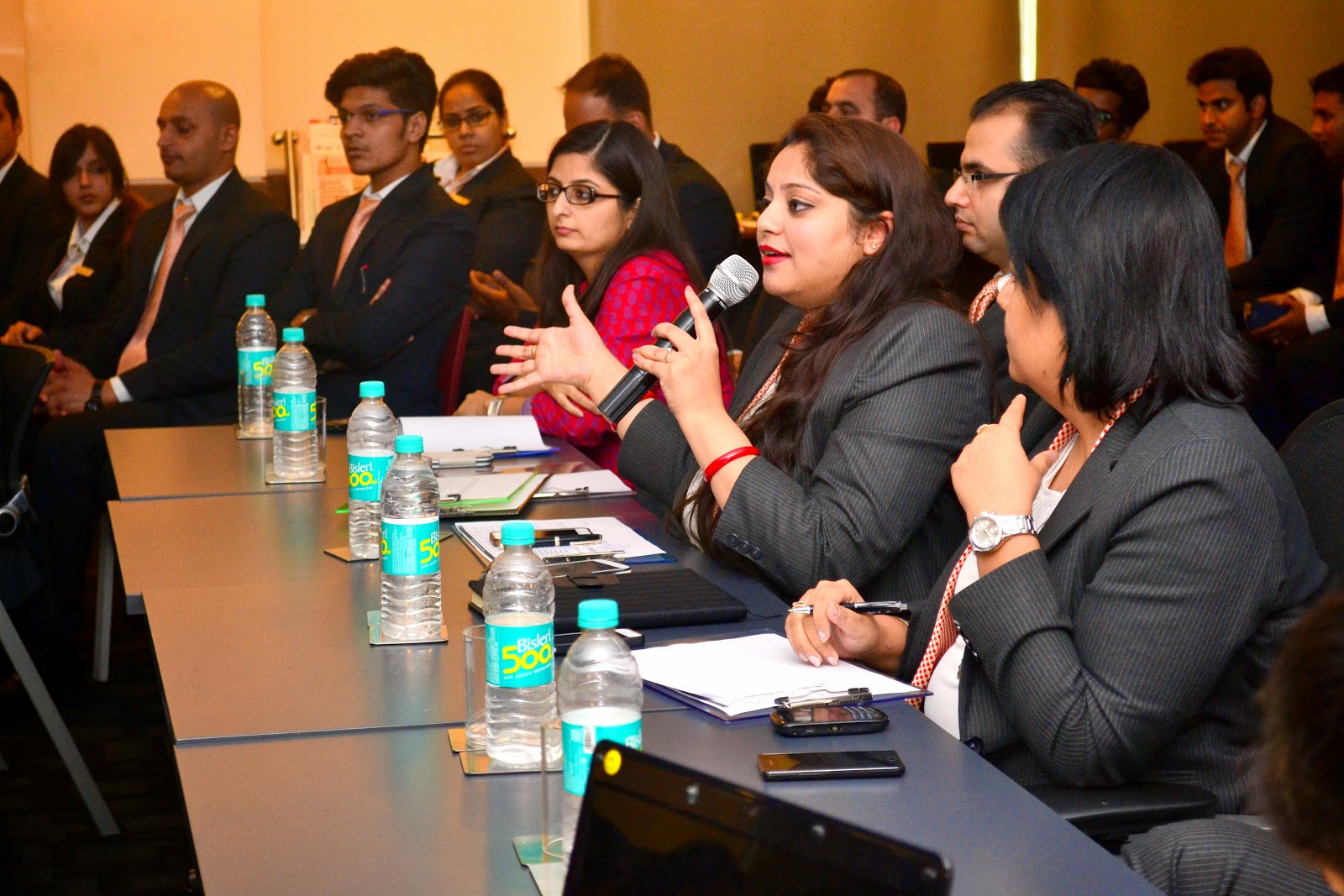 Email ThisBlogThis!Share to TwitterShare to FacebookShare to Pinterest
Labels: Inside Scoop